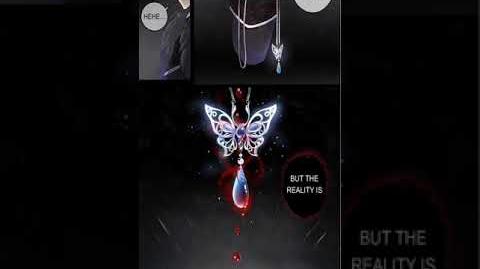 Lunar faces Nidhogg in the rainy Cloud City. Both wear solemn and determined expressions on their faces. Nidhogg lunges forwards with his sword outstretched.

The phoenix died under the phoenix tree
The stylist is a warrior today
Wield the sword for the cloud
Don't weep for me, my bluebird