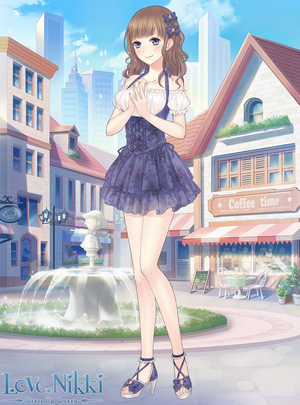 Toto's tenth boyfriend was a Taurus and a shopkeeper of a cafe. He likes sweet and beautiful girls. When Toto heard that Pigeon Forest was open to the public, she went camping there with him and spent the night. While she made coffee, he picked berries for them.[18]

Retrieved from "https://lovenikki.fandom.com/wiki/Toto?oldid=125102"
Community content is available under CC-BY-SA unless otherwise noted.