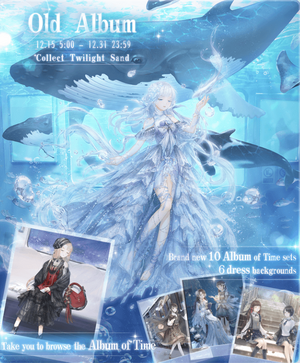 The Time Palace event was a hell event that first ran from December 15th to 31st, 2018. It returned from September 2nd to 11th, 2019, without the story or Times Written sections.

Draw in the pavilion to gain

Players were given 1 free draw per day. More draws could be bought, once for 30

Each draw would give

, or pieces of minor suits.

When a certain amount of

reached a milestone, the event suits could then be claimed.

An avatar pendant that lasts for a certain amount of hours was also given. The higher the tier, the longer it would last. 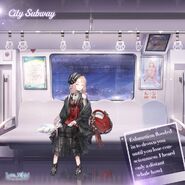 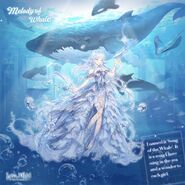 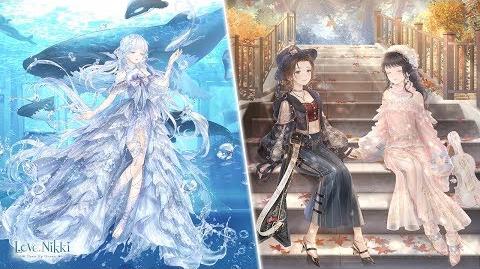