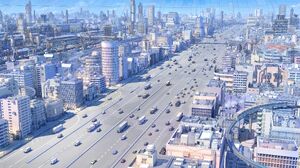 Rosset, sometimes spelled as Rosai, is a city in Apple Federation near the Cloud Empire. It is best known for being an international transport hub.[1] It is also home to the research group known as the Rosset Research Institute.[2]

Rosset's train station connects to the Wasteland and Cloud City.[3] Its rail lines going to Western Cloud were shut down after North Kingdom attacked Cloud in 680, with the exception of the military train line.[4] Nikki and her friends entered Rosset through the Wasteland line[3] and departed to Lor River City using the military lines.[5]

Every year, Rosset holds a race called the Miraland Speed Challenge.[6] The Apple Federation Apparel Group is one of the sponsors of the race, so Nikki attended with Kimi.[6] They also saw Kaja, Mela, and Annabel while they were there, and got to meet Joey, an underdog racer, and Ailinda, a navigator from another team.

Rosset is described to be an industrious city connected by an interlinking web of roads. Its wide main street has high-rises on each side.[7][8]

Rosset is best known for its large train station in the year 680. It also has a racetrack, where the Miraland Speed Challenge is held annually. 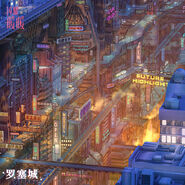 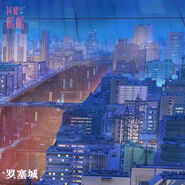 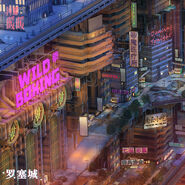 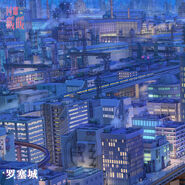 Retrieved from "https://lovenikki.fandom.com/wiki/Rosset?oldid=101738"
Community content is available under CC-BY-SA unless otherwise noted.