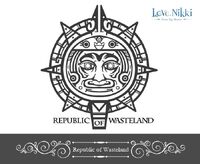 Republic of Wasteland is one of the 7 Nations in Miraland. It is located southwest and secluded from other countries by Ulpa Mountains. Its people value nature and deity and are skilled at tribal and aboriginal style.

The emblem of Wasteland is circular and resembles a sun, with a face in the center.

In the past, the Republic of Wasteland lived without often interacting with the rest of Miraland. Due to this, they developed their own culture and traditions that they retain to this day.[2] They never cared about material wealth or power.[3] Knots were used to keep records of their history.[4] Tribes tended to hold ceremonies each year in which they would sacrifice design materials in order to gain greater ability in designing. Each tribe is also said to have its own totem and song.[5] 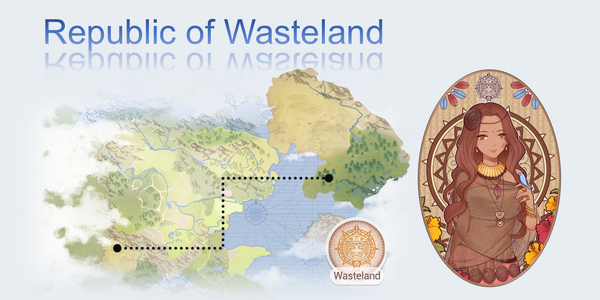 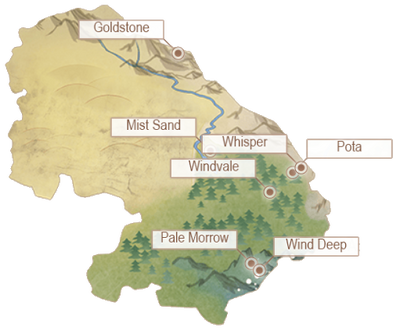 For a list of all locations, please see Wasteland Locations.