Edit
watch 03:01
Wiki Targeted (Games)
Do you like this video?
Play Sound

The Monthly Sign-In is a feature that allows the player to claim rewards every day they log in to the game. It can be found in the upper left corner of the map, under the user's profile.

The "month" refers not to a calendar month, but a period of 30 days of consecutive sign-in; meaning the player won't lose the chance to collect a reward if they miss a day, and will instead continue from the point they left off.

Suit parts can be obtained every 5th day, forming a complete suit by the end of each month. They appear in the Gallery section of the Collection, with the exception of the first one, Cinnabar Cloud, which is a Cloud Empire suit.

Note: Some suits listed here may not be available to claim yet, as they're announced and put in the wardrobe ahead of time. 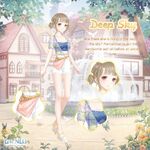 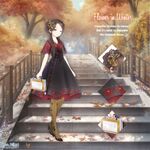 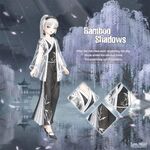 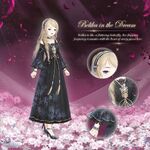 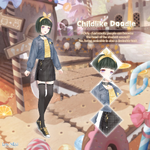 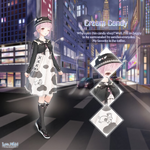 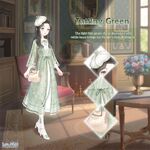 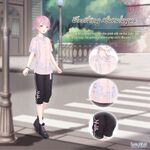 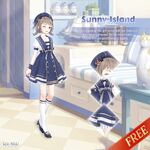 The months are divided into 5 day periods, where the types of the rewards repeat in the order: 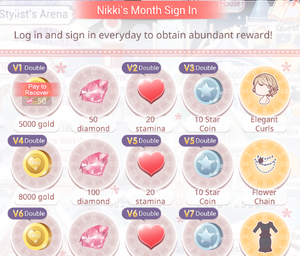 Certain rewards may be doubled, based on the player's VIP level.

If the player is not caught up with the server, they are given 3 chances per day to claim the next rewards. The cost of recovering a reward depends on the player's VIP level.