Miraland is the world Nikki is summoned to from Earth. It consists of 7 Nations: the North Kingdom, the Cloud Empire, the Apple Federation, the Lilith Kingdom (previously known as Ninir), the Republic of Wasteland, the Pigeon Kingdom and Ruin Island.

For a detailed history of Miraland, see Timeline.

Due to a "Blood Curse" that everyone in Miraland is born with, anyone who resorts to force will be punished via suffering unbearable physical pain.[1] As such, the nations have made diverse alliances and oaths to keep the peace and protect themselves. Violent wars are replaced with styling battles of different kinds and levels.

In the year 680, the former prime minister of Lilith, Nidhogg, broke away from his position and became the leader of a coalition from the North Kingdom called the League Tyr. He believed this peace to be fake and non-beneficial for the continent; therefore, he aimed to destroy it and rewrite the "rules".[1] On the other hand, the Pigeon Kingdom and especially its Queen believed that Pigeon has a role as a peace-keeping land, which must be kept at all costs. When the League Tyr banded with the Apple Federation and started an open war by attacking the Cloud Empire, she immediately declared war on North and sent the Iron Rose Stylist Legion to aid Nikki, the person who could potentially bring the peace back.[2]

In the year 680, Miraland is destroyed by a massive flood of ocean water. This prompted Nikki to travel through time, back to the year 0 in the hopes of changing the world's destiny.[3] She did this by using the Ark, a world that contains humankind's memories. However, she paid the price by losing her memories and forgetting the details of her own fate.[4] 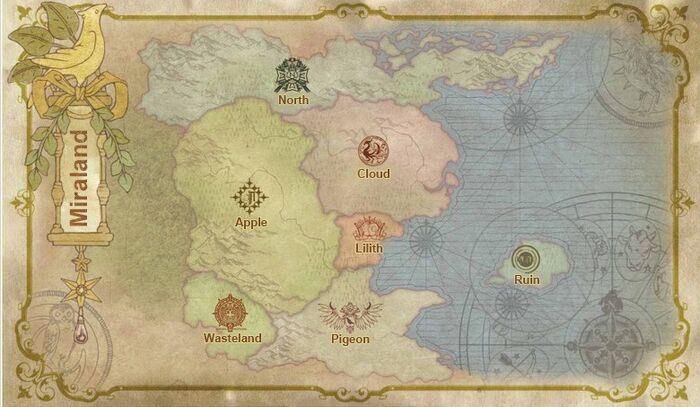 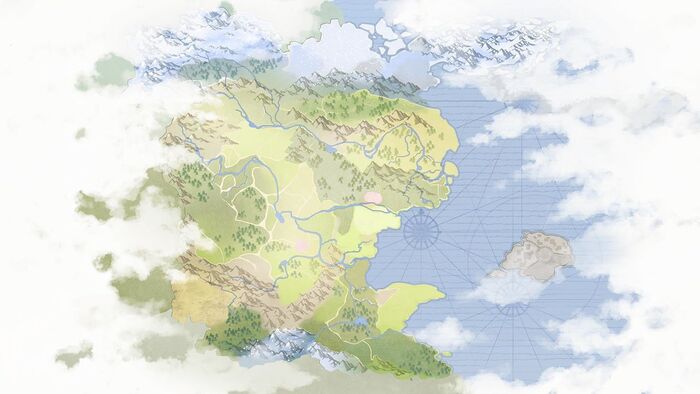 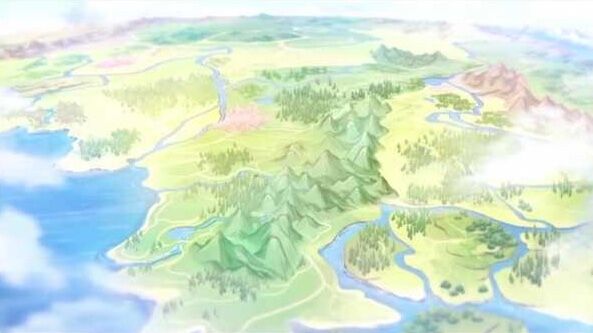