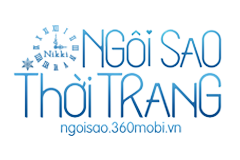 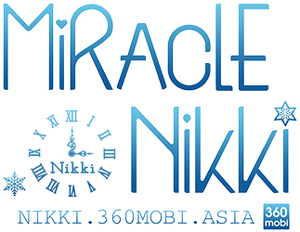 Love Nikki-Dress UP Queen! is a dress-up mobile game developed by Paper Studio (previously named SuZhou Nikki Co., Ltd) and published by Elex Technology in the west. It is the third game in the Nikki Up2U series.

The plot follows Nikki, an ordinary girl from Earth studying to become a stylist, in her adventures through Miraland with her cat Momo and her friends which she gains in her journey. She was summoned by Queen Nanari of Lilith Kingdom to change the fate of Miraland; a world where all conflicts are resolved through styling battles.

Love Nikki is, at its core, a dress-up game with RPG elements. The player plays as Nikki herself and uses her as a model to wear various clothing, which can be obtained various ways, such as Journey stages, Crafting, Reconstruction etc. A major part of the game-play is competing in Styling Battles, where the player competes against an NPC or another player, where usually the highest score declares the winner. The player's creation can also join Competitions and dress up according to a theme, as well as share their creations to fellow players in the Starry Corridor. 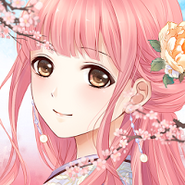 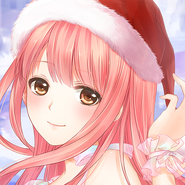 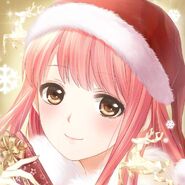 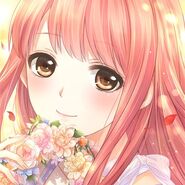 Retrieved from "https://lovenikki.fandom.com/wiki/Love_Nikki-Dress_Up_Queen!?oldid=135158"
Community content is available under CC-BY-SA unless otherwise noted.