Gifty are creatures that judge Styling Battles. They award attributes based on the clothes that are worn. They take on the appearance of round yellow animals, likely birds, with large, pointed-up noses.

It is possible that Giftys are also eaten. In the Chinese version of Love Nikki, the item 糖油果子 (Táng yóu guǒzi; Accessory No. 2019), from the War Among Four Gods (四神之战) event, displays Giftys on a plate. As well, in Hello Nikki, the item 满汉全席 (Mǎnhànquánxí) displays a Gifty laid on a plate on a long dinner table, along with a pig and a fish (displayed below).

Across the different versions of Love Nikki, the little creatures' name has been changed.

Warm
Add a photo to this gallery

Momo and some Giftys at the Lantern Festival 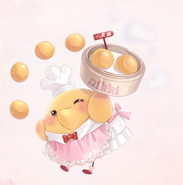 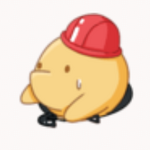 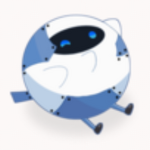 Electronic Gifty
Add a photo to this gallery 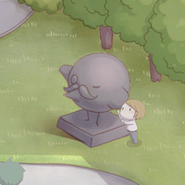 A statue of Gifty in Chapter 1 Arriving the Wheat Field 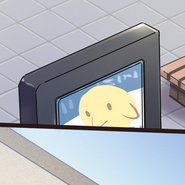 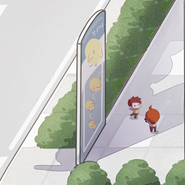 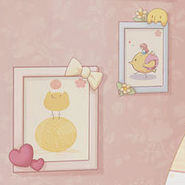 Gifty art in A Girl's Room 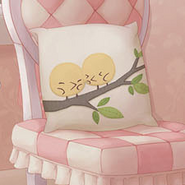 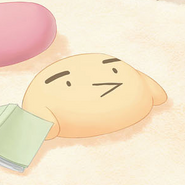 Plush Gifty in A Girl's Room

Giftys on a shelf in Seashore Town 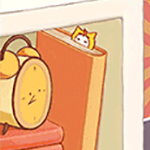 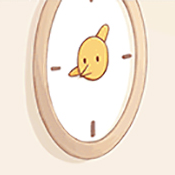 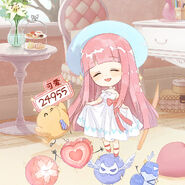 Debbie dressed as a Gifty 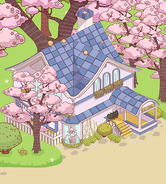 Giftys on the roof of Nikki's house 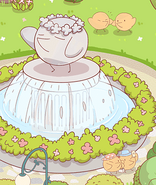 Giftys taking a selfie beside a Gifty fountain, in the map Reality Interweaving Garden (现实交错花园)

Giftys at a concert, in the map for Korea

Gifty on the dinner table
Add a photo to this gallery

Retrieved from "https://lovenikki.fandom.com/wiki/Gifty?oldid=104165"
Community content is available under CC-BY-SA unless otherwise noted.