is needed to complete them. You are given 3 Dew

daily and failing a stage will not deduct an attempt. You can purchase more Dew

each. After reading through a map, the player is awarded with 50 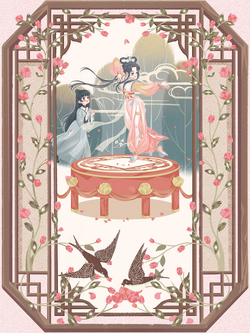 A dance in mid-autumn. The mist is gone.

Sis, are you smiling? 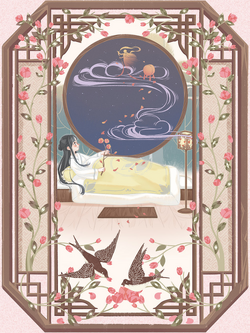 Sis, this dance is named Weisheng.
It means 'the music never stops'.
I will dance for you. In the years later.

Do the prince and princess in fairy tale live happily every after in the end?

The dinner is the last time Toto saw her dad.

Will princess feel tired when she is alone?

Toto's birthday wish is that her mom can be a real princess who lives happily every day. 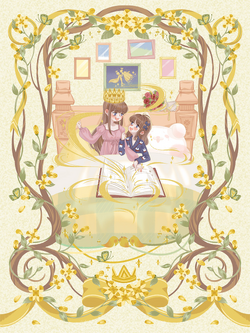 The birthday gift from grandma is a divination book. 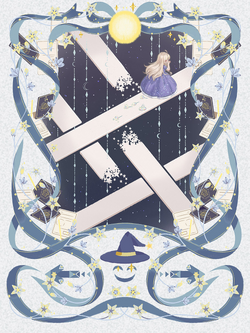 The only chance, invitation to the Night of Divination

A forest you cannot walk out from. And the secret woman.

A determined heart is the compass. 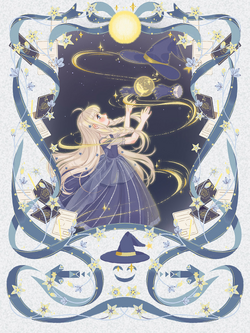 Retrieved from "https://lovenikki.fandom.com/wiki/Garden_Secret/Map?oldid=93490"
Community content is available under CC-BY-SA unless otherwise noted.