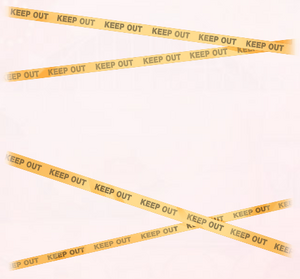 Sorry! It's my fault. I heard that because of my weapons, Welton is in outage. But it's no big deal, isn't it?

The recipe can be claimed in the Time Diary.

City Under Curfew is part of the Apple suit Crime Buster.

There is an alternative version of this suit. It contains Special Investigator, Crime Buster, Absolute Authority, Message Receiver, The Incident, The Watching Star, Police Dog Assistant, City Under Curfew and Sky Pursuit.

Retrieved from "https://lovenikki.fandom.com/wiki/City_Under_Curfew?oldid=157922"
Community content is available under CC-BY-SA unless otherwise noted.